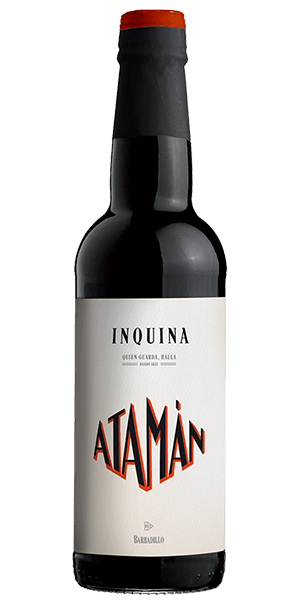 It was never given noble mention. It never won any awards, nor was it considered as a high-flying success. They referred to as a tonic wine, just as one would refer to a low-intensity medication. Perhaps it was. We are not going to play devil’s advocate. This wine was treated with aversion. Perhaps it deserved it. If its 40 years redeem themselves, its time has come. Now it can go out in the world gloating about its bad reputation, provoking. It is as if in this time it has concentrated bitterness, threateningly preparing its return.

Bodega Angielotti: 4 demijohns per year of a total of 93 demijohns and 14 casks.