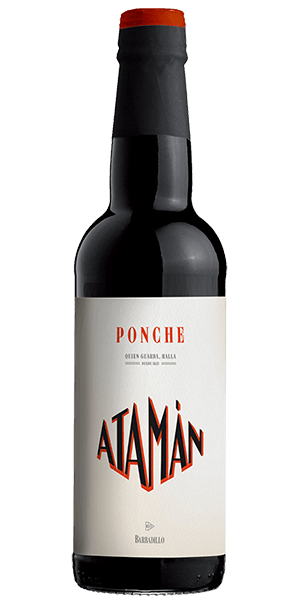 The Ponche is the youngest of the four. We have found records of its last sales in 1993. When we wrote this, we made the decision to open an old bottle to compare it with the same product that has been stored for so many years in a sherry cask. If you were planning on asking us what is different about it, well don’t, too much has changed to be able to understand it all. There was something in the bottle, time had stood still, it had probably evolved in some way, but yet it remained true to what had been bottled 40 years previously. There was something else in the cask, something else, it was certainly reminiscent of Ponche but it was as if it was hidden under a mystery cloak. As if it had reappeared a long time after and no-one had recognised it.

Bodega de Brandies: 2 demijohns per year out of a total of 43 demijohns.