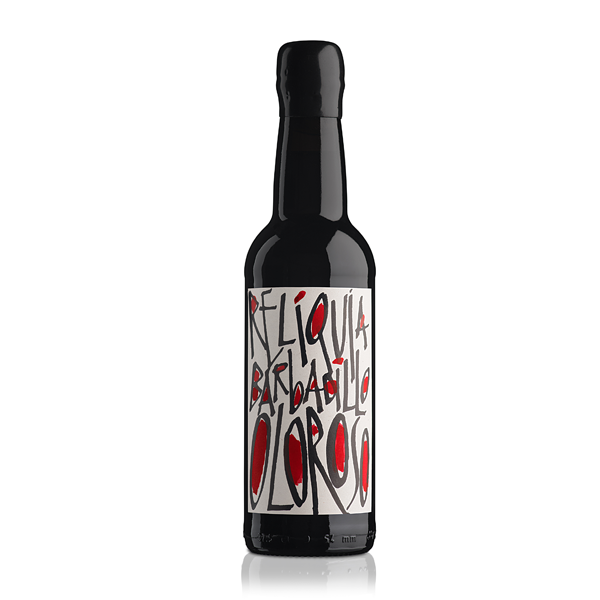 When Antonio Barbadillo Ambrossy passed away in 1921, several wines appeared in his will and testament, under the name “del abuelo”, making reference to his grandfather, Benigno Barbadillo Hortigüela who had founded Barbadillo in 1821.

These wines had been passed down from grandfather to grandson over six generations, without ever having been touched, and as a result they had been aged for more than one hundred and fifty years.

Sherry over a hundred years

Pleasant and intense aromas of noble woods and dry fruits flow through this wine, affording us the intensity of their presence.

It is a full-bodied wine that reflects its age.

Not to be forgotten.